Imagining new ways to get from here to better.

Keolis operates fixed-route services in Las Vegas for the Regional Transportation Commission (RTC) of Southern Nevada. The contract includes service along the resort corridor of Las Vegas Boulevard, the Deuce on the Strip, and the Strip and Downtown Express routes, including such landmarks as the Bellagio fountain, MGM Grand, and New York-New York Hotel and Casino. Routes average weekday ridership of nearly 102,000 passengers, with 87,000 and 76,000 on Saturday and Sunday, respectively. 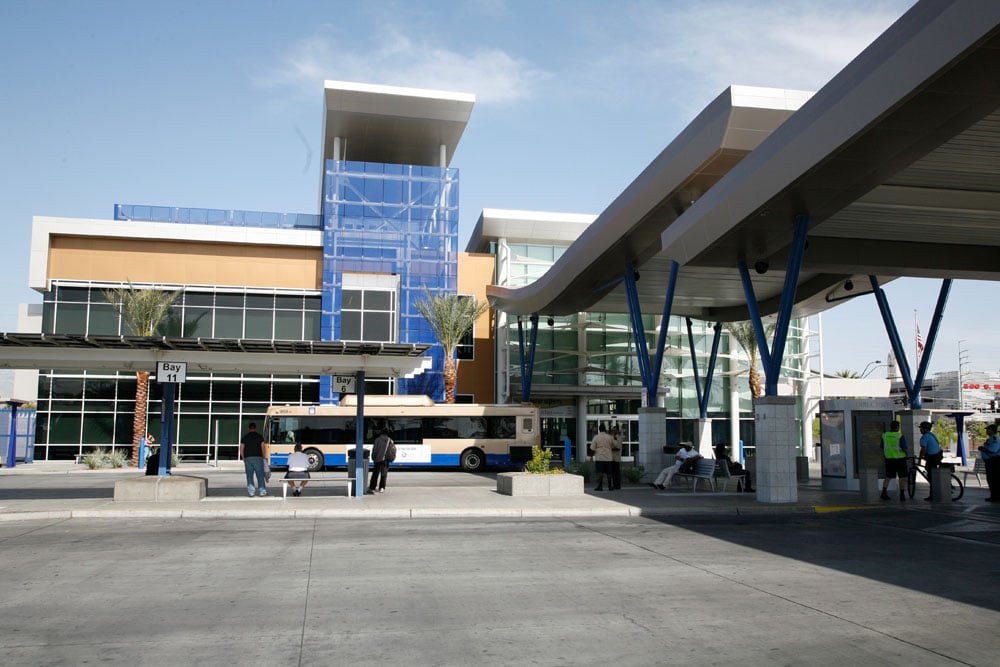 Today, Keolis and the RTC continue to work together to improve the passenger experience for locals and tourists alike. As the operation flourishes, so does the positive economic impact on the community.

Using the latest technology in capturing real-time information from the field, tremendous improvements have been made to the operation’s on-time performance and efficiency. The team has also seen huge success in improving system and bus maintenance processes. 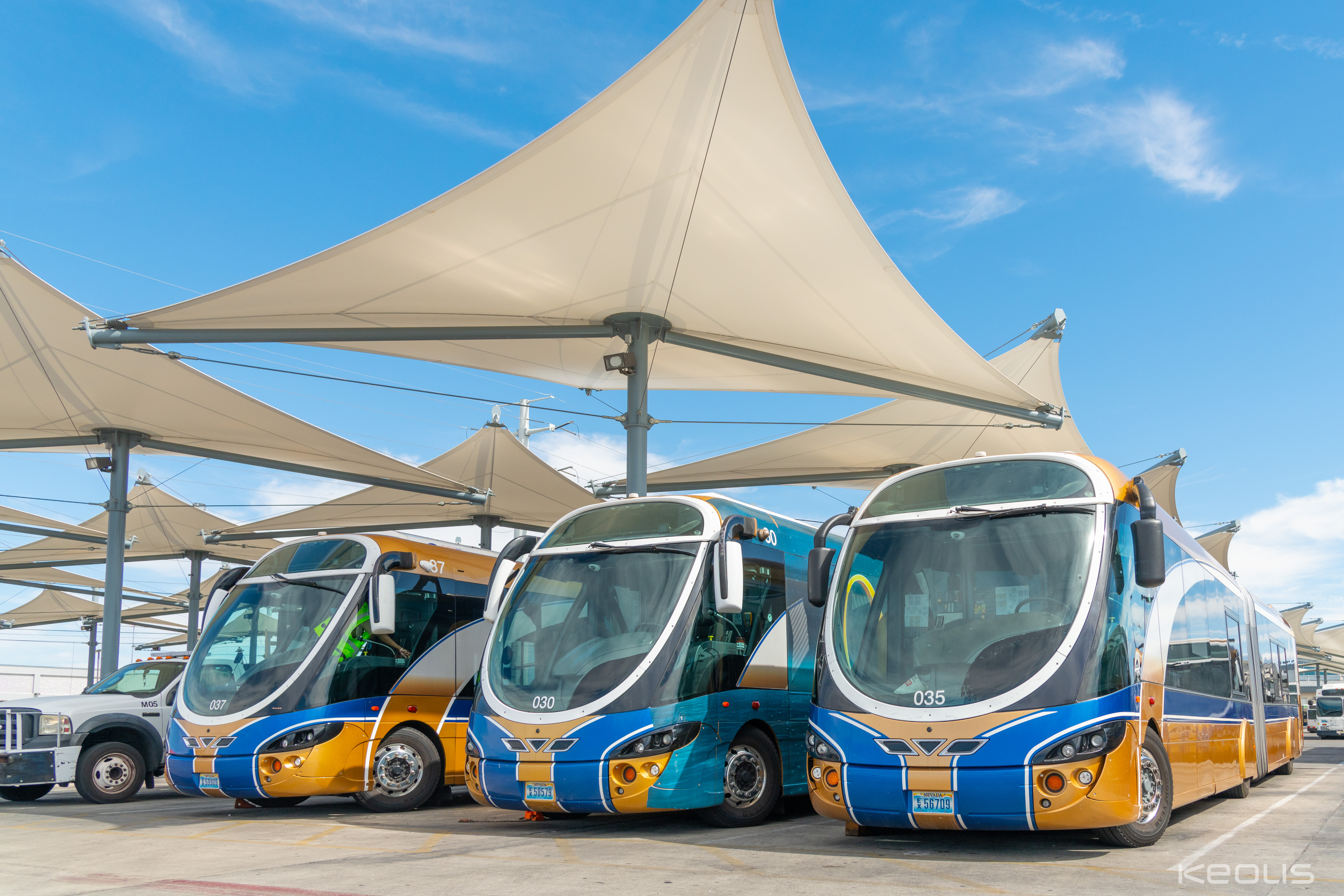 The RTC understands the essential role public transit provides and is continuously working to safeguard against the spread of COVID-19.

For more information about the steps the RTC is taking and current service information, please click here.